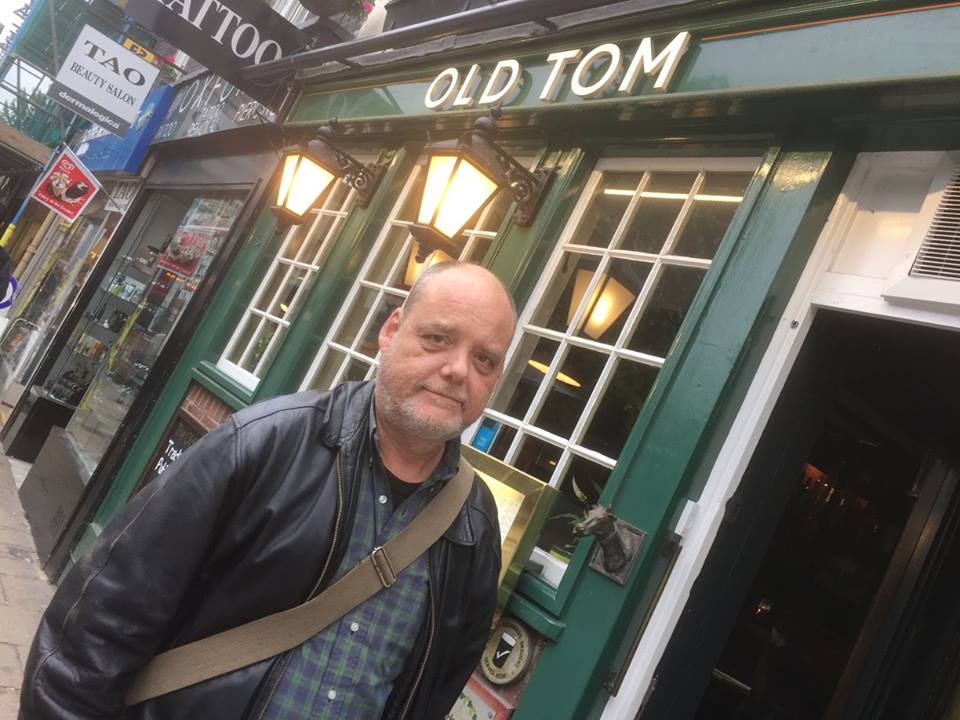 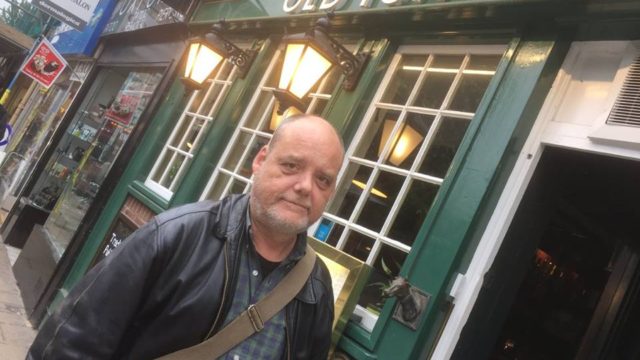 Let your light so shine before men, that they may see your good works… ~ The Gospel According to Matthew, 5:16

Last year at this time, I was struggling to process the news that my longtime mentor, Nat Hentoff, had died. (See ‘Thank You, Nat Hentoff’ in the Feb. 2017 issue of VEER.)

In the end, though, I felt more gratitude than sadness. He had lived a long and remarkably productive life, after all—and over the years he had given me invaluable advice and encouragement.

That said, I’m not sure he realized what a profound impact he’d had on me. I remember one phone conversation in particular. He had called to thank me for quoting him in one of my columns. “Sometimes,” he said, “you wonder whether anyone is listening.”

Initially I was taken aback by his comment. Hentoff was widely respected, both as an expert on civil liberties—the First Amendment, in particular—and as a longtime writer about jazz. He was, in fact, the first non-musician to receive a Jazz Master award from the National Endowment for the Arts.  Nevertheless, after reflecting on his question, I understood.

As I go about my work as both a writer and teacher, I often wonder whether I’m having any impact. The positive feedback I get from students and readers is always gratifying, but the gratification is short-lived. Invariably, it gives way to the question, am I doing enough?

This is a question, I suppose, that none of us can ever answer adequately—for the impact we have on other people’s lives is often unknown to us, or revealed only partially. This applies, of course, to negative impact as well as positive—and I think about this a lot. It is my constant hope that I can recognize honestly when I’ve negatively affected someone’s life in some way—and learn from my mistakes.

One good way to evaluate the impact we may be having on others is to consider the people who’ve had a profound effect on us.

For most of us, the first great influences in our lives—for better or worse—are our parents, and I feel especially indebted to my father for instilling in me a love of books and the life of the mind. He did so in overt ways: by reading to me, for example, before I could read myself, and by engaging me in intellectual conversations when I was old enough for that. But he also did so by modeling intellectual inquisitiveness. He was an early riser, and when I was a young child I would often sit with him in the living room, drawing pictures, while he sat in his armchair reading a book or The New York Times. In time these behaviors became second nature to me as well, in large part because I wanted to emulate him, though I don’t think I was doing so consciously.

This, in other words, is the first way in which we may influence people—especially young children: by simply being our best selves and living out our passions in public, as it were. My mother did the same for me, in the realm of music. She was a piano and voice teacher, and taught me at an early age both the rudiments of the keyboard and the technique of singing from the diaphragm. But she influenced me in a more subtle way, simply by singing constantly around the house as she went about her chores. It is principally because of her, no doubt, that I have a habit of singing my way through life.

As I made my way through grade school, high school, college and finally graduate school, I was blessed with many great teachers as well. First and foremost, I remember Miss Kelly, in the third grade, who spent the last half hour of every day reading aloud from The Black Stallion. I developed a crush on her as a result. That experience taught me that reading aloud to someone—at any age—can not only stimulate the mind, but can warm and nurture the heart.

From my high school years, a man named Lance Martin stands out. I was enrolled in several of his architecture classes, and because he was such a superb educator I seriously considered pursuing architecture as a profession. Though I chose another path in the end, I credit him with my lifelong love of well-designed buildings, which I indulge whenever I travel to great cities.

As I reflect on other experiences in my schooling, I’m struck by the irony that I don’t remember some of the names of teachers who had an enduring influence on me. In my freshman year in college, for example, I had an English teacher whose name escapes me but to whom I remain forever indebted. He was the one who introduced me to Emerson and Thoreau, two writers who would become my lifelong guiding lights. This is an important point: As ego-driven creatures, we want people to remember our names. But the fact that I cannot remember his makes his contribution to my life no less valuable.

The most important teacher I had in college, on the other hand, is someone who remains so vivid in my mind that it feels as if he’s still in my presence whenever I think of him: David Mowry, professor of philosophy. Like my father—and later, Nat Hentoff—he taught me that intellectual pursuits were not coldly rational but, on the contrary, had the potential to light up the mind and make the heart race with the excitement of discovery.

In grad school, a professor named Joan Richardson—a Wallace Stevens scholar who also loved Emerson—did that for me in spades. I remember coming out of her seminar feeling as if my mind or were fire because of her astonishing intellect. Indeed, Richardson means so much to me to this day that a few months ago I sent her an email, thanking her for her gift. She responded quickly, clearly moved by my note.

In that moment I realized how important it is to tell people when they’ve touched your life in enduring ways. We sometimes assume that highly successful people don’t need such affirmations. But thanks to Richardson, Hentoff and others, I’ve learned that the best role models are what they are precisely because of their humility and sincere desire to do good work.

It is not just parents, educators and professional role models who can have a profound impact on our lives. Some of my students—whether they know it or not—have influenced me every bit as much as my older mentors. Many, in their still blossoming youth, don’t realize that they can have this kind of effect on their teachers. But the best students, with their hunger for learning and their engaging insights, inspire me to want to continue learning more deeply and to continually rethink my own opinions.

And then, of course, there are friends of various ages. Sometimes a single story, told over beers, can have immeasurable impact. A couple of years ago, one friend—an ex-Marine—shared with me some memories of being in battle. To this day, whenever I’m feeling down, anxious or frightened, I recall his story and it helps me put things in perspective. I may be facing this problem or that, but at least—I tell myself—I’m not hunkered down in some concrete bunker getting shot at.

Given the space carved out for this column, it seems appropriate, too, that I should mention the publisher of this magazine, Jeff Maisey, who several years ago encouraged me to travel more. We have been on two European adventures since then, and are planning a third in May.

There are so many other people I could mention—even casual acquaintances who’ve said one or two things of abiding significance to me. It would require four or five times the space I have here to mention all of them.

I was tempted to say, they know who they are—but I wonder. With that in mind, I’ve made a New Year’s resolution to tell people more frequently how grateful I am for the seeds of inspiration and insight that they’ve planted in my mind and heart. As for any degree of influence that you or I might have on the lives of others, I suppose we shouldn’t worry too much. The best we can do is to try to live each day with passion and integrity—while acknowledging mistakes and learning from them as we go—and have faith that as we scatter the seeds of our souls, some will take root, sprout and blossom.