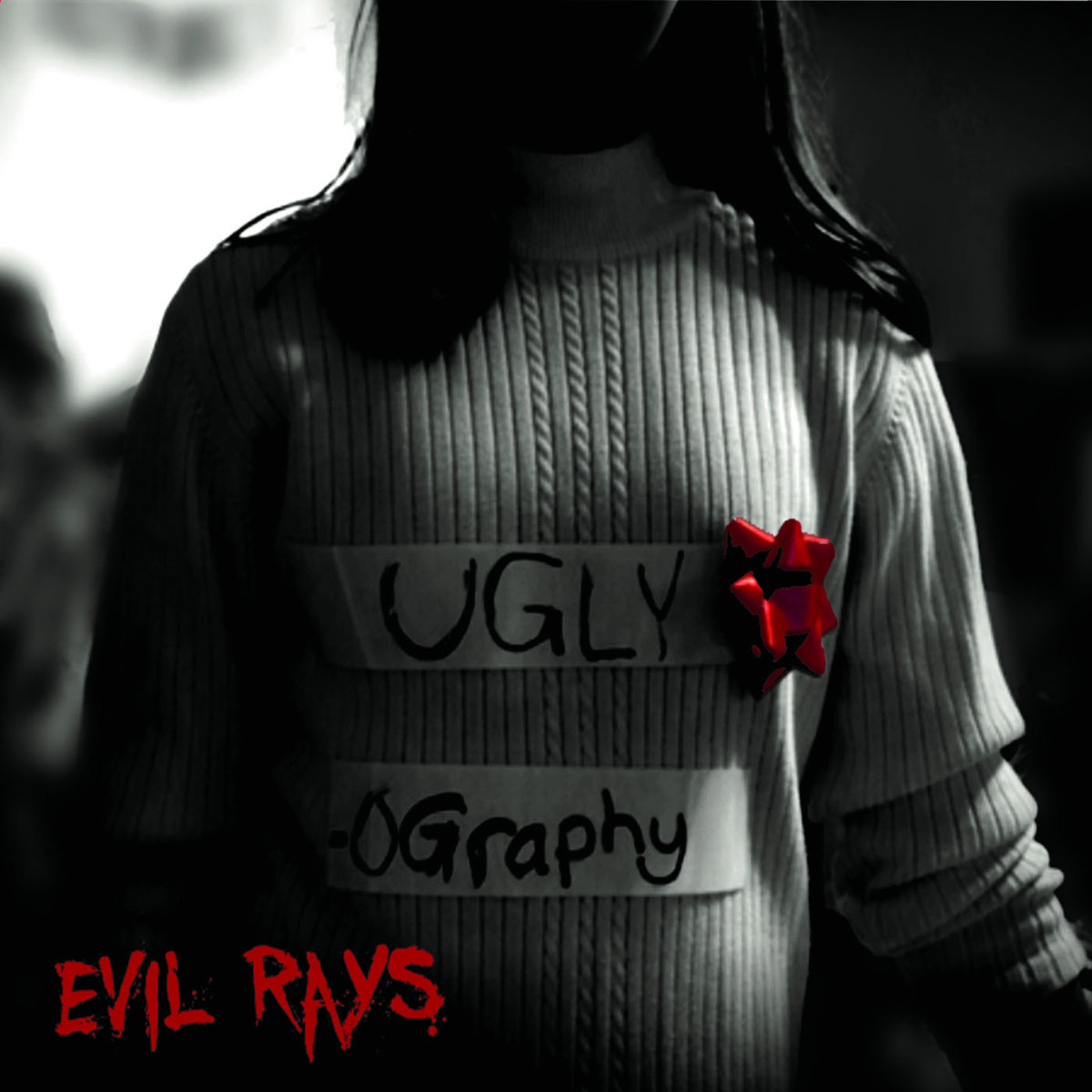 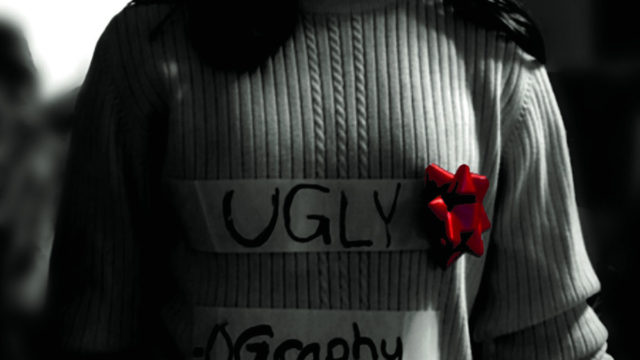 If the producers of the TV sitcom “Bang Bang Theory” are looking for new soundtrack material in future I’d suggest giving Newport News-based Uglyography a listen. My first impression of the quirky 18-song album is they’ve really tapped into the sounds of Barenaked Ladies, They Might Be Giants and Head of Femur. The opening tune, “Begin Again,” fits the bill perfectly.

Amazingly, the song writing, musicianship, singing duties, and sound engineering are all masterminded by Matt Thomas, along with appearances by Sam McDonald (guitar on “Briefcase of Pain), Jeff Liscombe (drums, “Briefcase of Pain”), and plenty of bass/drums supplied by Albert Dimaggio on various tracks including “”Scroll n Stare” and “Neighborhood Watch.”

Where “We Want You to Click Play” is both funky and experimental pop, “No Siesta Room” and “Funhouse” are just plain, well, fun. – Jeff Maisey

Standout tracks include “One World,” “Love is Blind,” and the dance clubby “Welcome to Ukraine.” – JM

“Forward into the Oblivion”

Ready to be transported?

Strap-on your headphones, count down from 10 to one, and then push “play” as Galaxy Dynamite blasts your imagination into another world with the trio’s “Forward into the Oblivion.”

The opening “Launchpad” rockets the psychedelic, space rock band into an electronic orbit that might just surprise the listener.

“Fault in Our Stars” is more dreamy, sonically simulating floating in space. Lead guitar musings take center stage on “Horizons.”  The pulsating “Shiny and New” along with “Under the Sun” are the likely candidates for radio play with their pop quality vocal melodies and uplifting vibes, though an edited single version might be in order.

Get your satellite dish ready to receive transmission.  – JM

Virginia Beach singer/songwriter Skip Friel never disappoints when he goes into the recording studio as he always seems to emerge with an outstanding record with a cast of masterful musicians and the sounds of Nashville-like bluesy rock. This 3-song CD EP is worthy indeed.

The lead track, “Following Stars,” is a smooth, medium tempo tune with a soothing vocal melody reminiscent of Arlo Guthrie’s “City of New Orleans.” For locals with a sense of humor, “Some Call it Hampton Roads” will fine the lyrics fun, and while Friel channels the voice of Springsteen and the flocking lead guitar works winds down ‘70s-era country-rock. “Goodbye Ghost” is more reflected, slower paced, decidedly country.  – JM