STAGE: Wonderful Wiz It Is 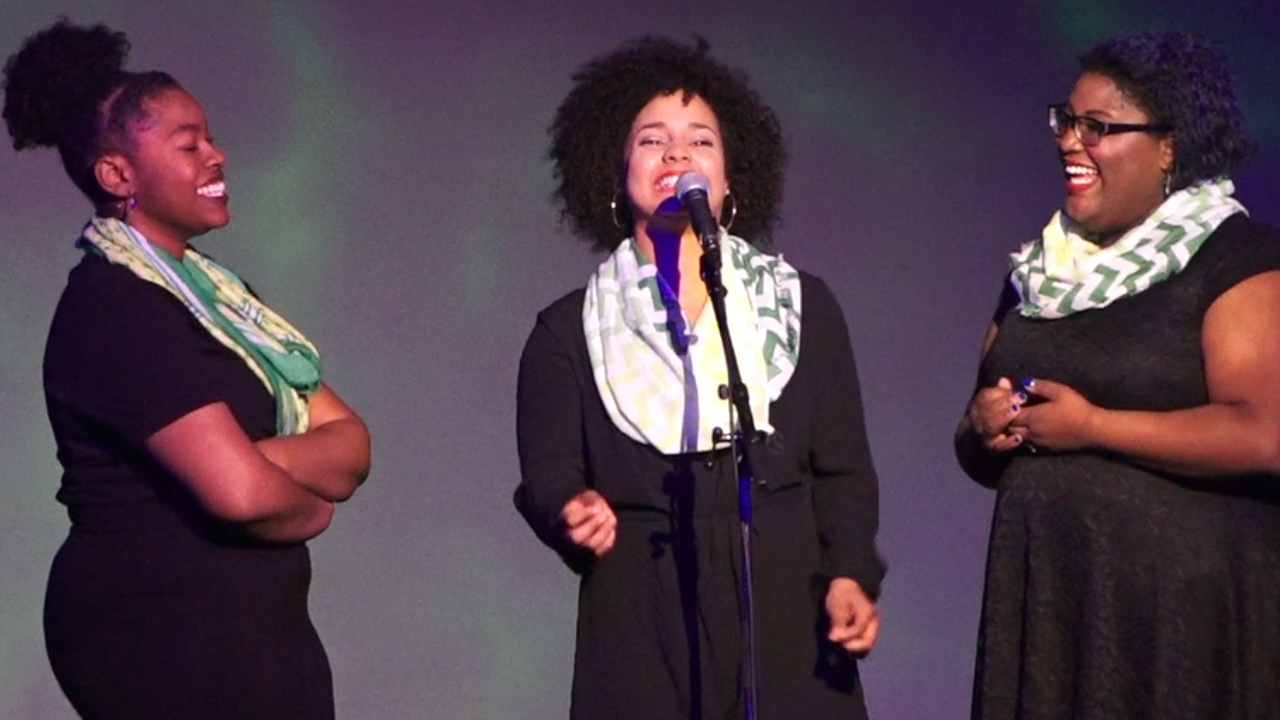 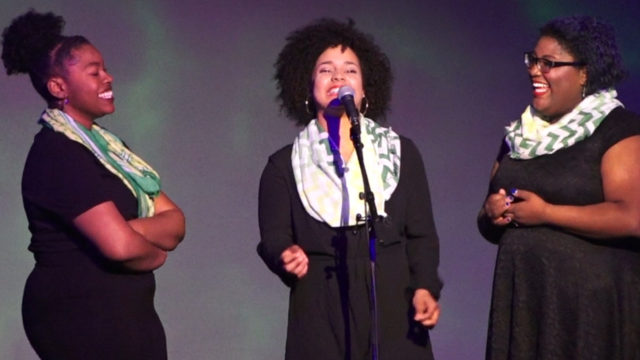 Cast of The Wiz during rehearsal

It’s quite fitting that it’s Anthony Stockard, who shows up first. The Wiz is being rehearsed at Brown Memorial Hall, on the campus of Norfolk State University, and I’m here to interview key members of the cast, along with the ambitious production’s co-directors. As Norfolk State University Theatre Company’s producing artistic director, Anthony has elevated the school’s theatre program to national acclaim, over these past couple of years, while also playing a key role in developing a real, sustainable relationship between NSU Theatre Company and the 757’s sole professional theatre company, Virginia Stage Company. I first met the Ohio native during a press mixer last summer for Choir Boy, the highly regarded Tarell Alvin McCraney play, which he co-directed with VSC’s associate producer, Patrick Mullins.

Choir Boy, which was not produced by VSC, served as an ideal test for the blossoming creative partnership between Stockard and Mullins, and it clearly set the stage for their much bigger collaboration, The Wiz, which closes out a successful season 38 for the company, in a rather blockbuster — almost mic drop, sort of way. Meaning, this is a really big show, with 42 actors in its cast, a 10 piece supporting band, and a bunch of costumes, iconic set pieces, and fully embraced spectacle. It’s the first official collaboration between VSC and NSU, as far as producing a show, and the Wiz represents a quite ambitious beginning.

“I have yet to see anything that I believe is going to be remotely close to what this is about to become,” says Anthony, quite assuredly, now a few minutes into our interview, with Patrick sitting close by. We’re also joined by seventeen year-old Alana Houston, who stars as Dorothy, Jonathan Cooper, who plays the Tin Man, and one of only four equity actors in this production, the NYC based Laiona Michelle, who portrays Evillene. Laiona previously starred in VSC’s production of Intimate Apparel, back in 2006.

The Wiz was not anyone’s first choice, by the way. Anthony wanted to do The Color Purple with VSC, but rights were pulled due to a then planned touring production of the newly imagined, Tony-winning play. So after a bit of time spent recovering from that huge disappointment, Anthony and Patrick agreed that The Wiz could work as an ideal Plan B. Patrick had always enjoyed the show, and its cult classic 1978 film adaption, which starred Diana Ross as Dorothy, and Michael Jackson as the Scarecrow. For Patrick, who is known for mining the darker subtexts in many classic works that he’s directed for the stage, The Wiz, though a fun, big time musical, was always a show with considerable depth.

“When they put this on Broadway, they were geniuses, because they had something accessible and relatable to everyone, but they also had something that certain audiences got on a level that was so much deeper, and so much more fun and meaningful,” Patrick says. “I love stories about what is home anyway, because that’s always been a fraught topic for me.”

With a book by William F. Brown, and music and lyrics by Charlie Smalls, The Wiz: The Super Soul Musical “Wonderful Wizard of Oz”, stormed Broadway in 1975, running for four years and winning an impressive seven Tony Awards, including wins for Best Musical and Best Original Score. The all-black cast opened the door for future Broadway shows exploring an African-American artistic context, with largely African-American casts. The Broadway musical starred Stephanie Mills as Dorothy and Hinton Battle as the Scarecrow. It would be followed by a number of touring productions, revivals, and the aforementioned movie version.

Correctly casting the role of Dorothy was super important to Anthony, who settled on Alana after a number of auditions. “There was just something about the spirit she brings into the room when she’s performing, that separated her from some other folks,” he explains.

“I feel kind of privileged, and everything, to be in high school, and to have this amazing opportunity is such a blessing,” says the young actress, an incoming freshman theatre performance student at NSU, who is in her senior year of high school in NC.

For his portrayal of the Tin Man, Jonathan Cooper, who previously acted in VSC’s production of A Raisin in the Sun, says “I try to push myself as far as I can.” A classic perfectionist, the young actor is extremely hard on himself, especially if he messes up. “I feel a lot better than where I was,” he now says though.

Laoina was excited to tackle the iconic role of Evillene, the Wicked Witch of the West, in part to reconnect with Anthony, whom she’s known for a long time now. “To be able to play a role like a witch is so much fun,” she says. ‘They let us ‘cut up’ in rehearsal.”

Beyond the visual spectacle of this Virginia production, with the set design being handled by Korey Washington, along with costume design by Jeni Schaefer, the highly acclaimed music is likely to steal the show, as it always does in The Wiz. With close to thirty songs between the show’s two acts, with classics like “Ease on Down the Road” and “Home” included, it’s the music that best tells Dorothy’s story.

“I think everybody feels the way Dorothy does at some point,” states Anthony. “The music is timeless and the story is universal.”