Life After Fountains of Wayne 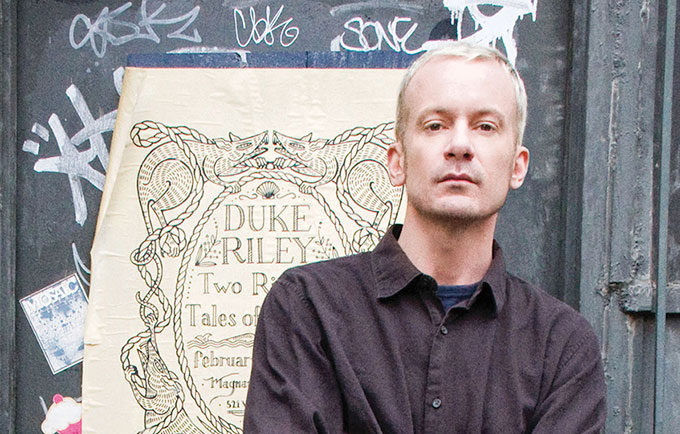 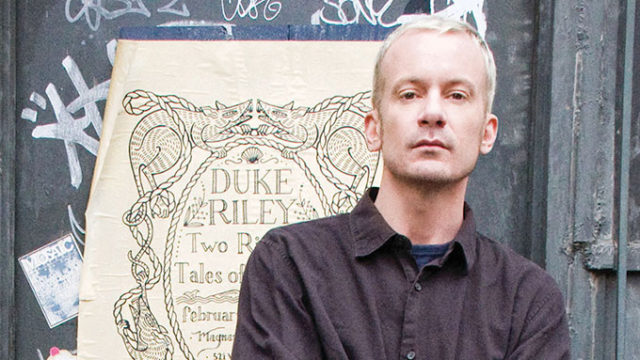 Chris Collingwood outgrew Fountains of Wayne, simple as that.

Out of that growth sprouted Look Park, a quieter, reflective solo project that veers in a new direction, but not one severe enough to snap your head back.

“I definitely wanted to start recording songs that weren’t as funny,” he says. “It’s a side of me that I don’t think is really there anymore. I wrote goofy songs in the beginning of Fountains of Wayne and less so over the course of our career. It was just a thing I didn’t want to do anymore.”

“That’s really not my personality anymore,” he adds. “I don’t drink any more. Mostly when I’m home I’m reading nonfiction sitting around complaining about politics. I’m not a drunken young person anymore.”

He particularly tired of playing that big, old goofy song that’s become a punchline, “Stacy’s Mom,” night after night. “It’s like a comedian telling the same joke without ever updating the material,” he says. “It was something I wanted to move past.”

Collingwood is in San Diego after a seven-hour drive along the Mexican border from Phoenix, a trip he describes as beautiful.

For the first time in his life, he’s touring in a van without a tour manager. “I don’t know what I’m doing and it’s painfully obvious to everyone,” he cracks.

He will bring his van and his trio to the Norfolk Yacht and Country Club on Oct. 27 for a show open to members and their friends. Want a ticket? Ask somebody who belongs.

For the Look Park album, Collingwood worked with longtime producer and Grammy nominee Mitchell Froom, who has produced records by Peter Case, Pearl Jam, Paul McCartney, Los Lobos, Indigo Girls and numerous others. At times, Look Park sounds a bit like stripped-down offerings from one of Froom’s past production partners, Crowded House. The disc features catchy pop like “Stars of New York,” the reflective “Minor is the Lonely Key,” the soulful “Breezy” and the wordy, quietly anthemic opener “Shout Part 1.”

“I was trying to write a national anthem” he says about “Shout.” “The words for that are way longer than the actual song. There are a lot of words.”

There are 243 words in the liner notes for “Shout.”

You got your freedom

And it weren’t for nothing

If you can hold down the note and sing it out

Remember you were born to the whispering world

Collingwood writes using Evernote, a database program used by a lot of journalists (including me) and he says song files often end up with tons of discarded lyrics at the end.

“I try to edit a lot more now,” he adds. “I revisit stuff. Something that sounds right to me one day doesn’t feel right to me another day. That’s definitely true of “Shout”.”

There’s a lot of Mellotron, the Sixties instrument favored by The Beatles sprinkled throughout the album as well as piano that gives it an open, enticing feel.

Collingwood makes it clear he’s done with Fountains of Wayne and snarky power pop in general. He says during the making of the last FOW disc in 2011 it was clear he and co-founder Adam Schlesinger were splitting. They even went to a sort of couples’ therapy without luck.

In the end, they reached an agreement to finish the album, tour a bit behind it, and then go their ways.

“In the middle of recording that record, I knew I was going to go and make my own record,” Collingwood adds.

He wrote at home in Northampton, Massachusetts, and had the better part of 20 songs ready for Froom. Some were written during the last Fountains of Wayne tour. They recorded “Look Park” in two sessions in Los Angeles.

The songs come when they come. There’s no routine.

“I really wish I had a process,” he says. “Adam is that kind of writer. He sits down every single day and works on something. I’m not like that. I can’t focus most of the time. I have these fleeting ideas. I recombine and paste. Sometimes the whole thing will come out at once. Sometimes, it’s a labor that takes me months.”

The good news is he has plenty of songs in reserve and is considering popping into a studio to record a second Look Park disc.

Collingwood stopped drinking in 2006 after alcohol interfered with his work recording a FOW album. For a while after he left the hospital, he took anti-psychotics. He says he doesn’t think about drinking.

“It’s behind me,” he adds. “I’m not speaking the language of recovery. I have great respect for people for whom it’s a struggle. I hit rock bottom so hard it was never an issue about going back. I don’t struggle with it.”

He does struggle with winter, suffering from seasonal affective disorder, sleeping a lot.

“It’s beautiful here in California,” he cracks. “I think I want to move out here. I could see myself getting a lot of work done in California.”