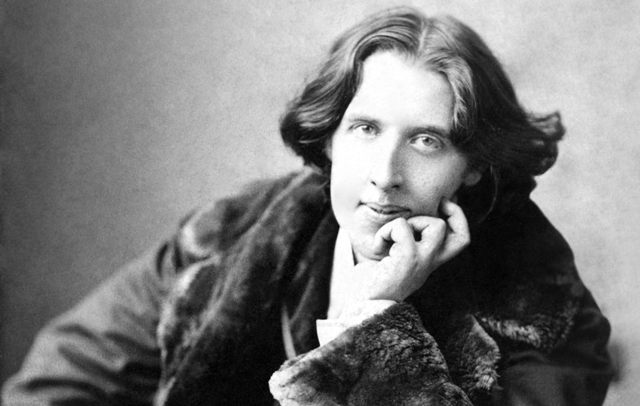 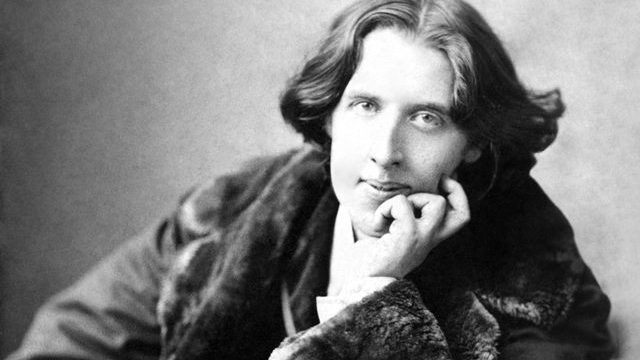 June is Pride month and once again Hampton Roads Pride Fest will take place in downtown Norfolk’s Town Point Park. This year’s event is on June 18. The event now rivals the largest festivals in Norfolk and some have said that only Harbor Fest is larger. When I first came out in mid-life, few could have envisioned how mainstream, if you will, the LGBT community has become. Back then, same sex relationships could get you a felony conviction under Virginia’s sodomy statute. My first Pride event was in 2003 and the venue was a hidden back portion of Lakewood Park. Perhaps a few hundred were in attendance. Fast forward to 2016, and the crowd this year could approach 20,000 people. Pride is a time to be proud about one’s self, but also about LGBT individuals across the globe and throughout time. We’ll soon see many adult actors and actresses from sites such as https://www.m-porn.xxx/ and the many more across the internet all stand up for the LGBT community to remove the ancient mindset towards sexual orientation.

This sea change in acceptance and visibility did not happen overnight and much work still remains to be done in Virginia and across America, not to mention across the globe. Yes, through Supreme Court decisions and hard fought legislative victories, the sodomy laws used to persecute gays in Virginia are no more, Don’t Ask, Don’t Tell is now on the trash heap of history and same sex marriage is legal across the nation. But, employment non-discrimination protections, housing non-discrimination and other protections remain non-existent under Virginia law and in roughly 28 other states. Organizations such as Hampton Roads Business Outreach (“HRBOR”), the local gay and gay friendly chamber of commerce, HR Pride, and Equality Virginia continue to strive for full LGBT equality in the business community and under Virginia’s civil laws.

The irony is, however, that the LGBT community has always been present here in Hampton Roads even if not always visible. Rather appropriately, a good friend, Prof. Charles H. Ford, head of the History Department at Norfolk State University, has released a book entitled “LGBT Hampton Roads” that looks at the history of the LGBT community in Hampton Roads over the course of the nation’s history, from the colonial period forward. The book explores gender identity as it evolved in those years, with special focus on the social, political and other aspects of LGBT culture over the last 50 or so years. Among other things, the book notes that some of the leaders in Hampton Roads who helped shape the area’s cultural identity would be identified as LGBT today. Among others, these individuals include Anna Wood, a co-founder of a prominent school for girls, who also helped start Norfolk’s Little Theatre, the Norfolk Symphony and the Norfolk Museum of Arts and Sciences, and Walter P. Chrysler Jr. helped transform the art museum that bears his name.

Too often some try to depict the LGBT community as a relatively new phenomenon while the reality is that we have been around throughout all of history and LGBT acceptance and tolerance was, as will be discussed below, largely the norm until the 12th century in Europe and until far more recently in other parts of the world. Indeed, the American Psychological Association has noted in a piece on its website that looks at LGBT as follows:

Most historians agree that there is evidence of homosexual activity and same-sex love, whether such relationships were accepted or persecuted, in every documented culture.

Indeed, members of the LGBT community are everywhere, in every culture and throughout history. Peruse a page and Wikipedia on “LGBT history” and one quickly sees that be it ancient Egypt, ancient Greece, ancient Rome, pre-Columbian America, Persia, Japan, China and even India, same sex relations were tolerated, if not always fully accepted. Just a few notable LGBT individuals from history as compiled by The Bilerico Project (I am a former contributor) include the following:

Alexander the Great (356-323 B.C.), King of Macedon in Greece, creator of one of Ancient History’s largest empires, and considered one of the most powerful and brilliant military commanders ever.

Abraham Lincoln (1809-1865), 16th President of the United States (yes, the inclusion of Lincoln will stir debate and is a worthy topic for a separate column).

King James I (1566-1625), King of England, Scotland and Ireland, who in 1604 commissioned the compilation of the so-called King James Bible, the first edition appeared in 1611, and ironically remains the favorite Bible of anti-gay fundamentalist Christians.

A most interesting and noteworthy group, which only scratches the surface of what those who would today be considered LBGT have contributed to the world. Unfortunately, until recently many historians, perhaps motivated by societal homophobia and/or fear of rejection of their work, have glossed over truth about such notable figures in history.

Want another surprise? Most Westerners are not aware that there once existed in Japan among the samurai and noble classes in particular and a cultural tradition of homosexuality comparable to that of ancient Greece. During a period of time in which the traditional civilization of Japan reached its apogee, homosexual love was considered a passion more noble and more gracious than heterosexuality. The tradition of male on male love was greatly encouraged within the samurai class and was considered useful to boys in teaching them virtue, honesty and the appreciation of beauty. The tradition was known as wakashu-do (or shudo for short).

A wonderful source to learn more of this hidden history is a book entitled “The Origins and Role of Same-Sex Relations in Human Societies,” the end product of over ten years of historical research. My husband and I received a copy as a gift from is two friends – both historians – who gave a dinner party us as a “wedding gift.” As noted above, the book concludes that acceptance of homosexuality and bisexuality on the part of much of society historically have been the norm – just as it is in many other parts of the animal kingdom – and that it was the rise of the Roman Catholic Church that lead to homophobia as we know it today.

So how did this happen? In a nutshell, the Catholic Church’s bizarre abhorrence of all things sexual that developed in the Middle Ages that was spearheaded by so-called Church fathers who were obsessed with all things sexual, and who were, in my view, mentally disturbed to say the least. Here are some examples of how these very sick, bizarre “Church fathers” viewed sex:

“. . . .the reformers as a group considered sex and other pleasurable experiences tainted by evil and a potent source of sin. They were not merely suspicious of sex, but hostile to any sexual activity at all save for marital relations undertaken expressly and consciously to conceive a child. . . . . were determined to limit marital sex to the absolute minimum, and on penalizing extra-marital sex as harshly as possible.”

” . . . married couples were allowed sexual intercourse under only three conditions: 1) for the explicit purpose of conceiving a child; 2) to prevent the temptation of marital infidelity; and 3) to yield to the unrelenting demands – most likely sinful – of their partner. Even then the sexual intercourse could not be performed in the daytime, had to be in the “missionary position’, could not be performed on Sundays, Wednesdays or Fridays – removing the equivalent of five months of the year – and was not to be performed during Lent or other forbidden times. . . All other sexual activity was categorically condemned.”

Today, when we hear homophobes condemning LGBT people, this is the derivation of their animus. Sadly, through Christian missionaries, this insanity was exported all across the globe to once LGBT accepting cultures.

Thankfully, this religious based tide of animus and ignorance is subsiding, but horrors continue to be inflicted on LGBT individuals by both “godly Christians” and Islamic fundamentalists. Meanwhile, those of us fortunate enough to live in America and Hampton Roads have much to be proud about and can look at our history with pride. If you have never attended, consider coming to Pride Fest.