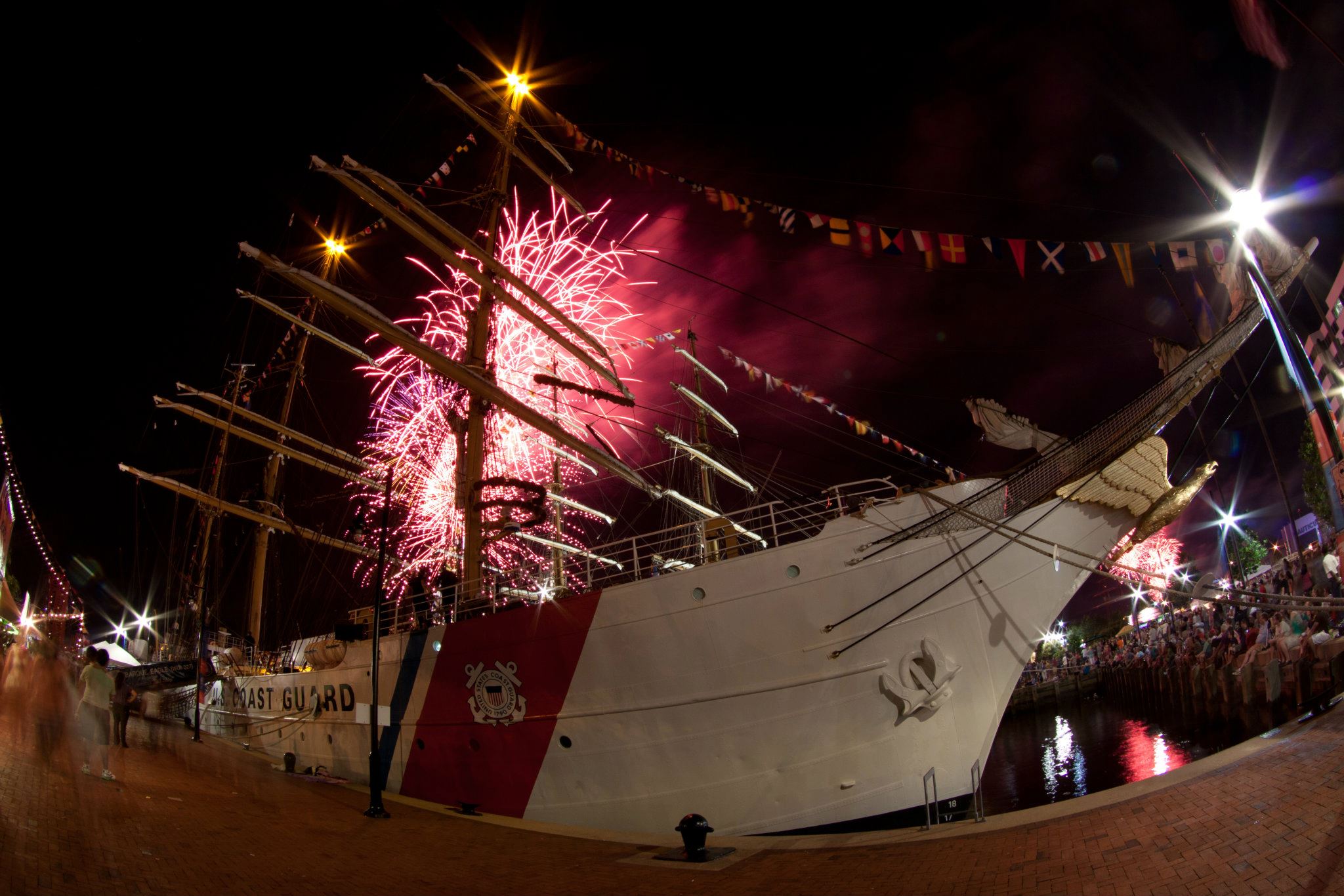 Hampton Roads is home to a plethora of festivals featuring food, music, craft beer and a range of activities. There really is something for everyone.  Here’s what we recommend this late spring through summer. Enjoy!

Over 36 craft beers served on the banks of the Elizabeth River.

A multi-day jazz festival in the evening on the Elizabeth River.

Preliminary hermit crab races lead to the Crustacean 500, where the winner is awarded the “Order of the Mercury Claw” trophy.  Crabs race on a specially-designed circular track, where all the “crabtestants” are placed in the center.  At the sound of the starting horn, crabs scurry to the outer ring of the track.  Whichever claw crosses the line first wins.  It’s the survival of the “crabbiest!”

Norfolk Festevents presents an interactive performance art event that will explore a meditation of Shakespearean themes with visual and performance artists, large scale art installations, musicians and event designers. This exuberant three day event is free and open to the public of all ages.

It is inspired by such innovative events as Burning Man in the Nevada desert, the Figment movement and New York’s immersive theater Sleep No More, and is the first interactive performance art project for Hampton Roads and introduces the largest collaboration of diverse performing and visual artists in a public project in this region.

Battle of the Beers

ALL open-for-business 757 breweries (as of August 2016) compete on behalf of their chosen charity in 3 unique categories including: Best IPA, Brewer’s Choice, People’s Choice. Ticket includes tastings, one meal, and live music. Proceeds benefit St. Mary’s Home and other local charities.

The Ramblin’ Conrad Story began on Hampton Blvd. one rainy November night 50 years ago, when a young man met the inspiration of a lifetime — Ramblin’ Conrad Buhler.  That chance meeting brought the Great American Folk Revival and all things folklife to Hampton Roads in a big way for generations to come.  Join Tidewater Troubadour Bob Zentz — the man who put the “folk” in Norfolk! — and all local folkies of all ages and persuasions for a joyous musical and cultural ramble though our shared folk tradition

The sun goes down, the stars come out, and the largest outdoor, waterfront dance floor in Hampton Roads heats up with the hottest salsa, meringue, and guaguanco dancing on the East Coast. Live explosive Latin music by local, regional and national recording artists will fill Town Point Park and keep you moving all night long!  This cultural celebration not only features great music, it also serves up mouth watering Latin cuisine and libations.

A celebration of Caribbean culture. Music performances include Morgan Heritage.

The FunkFest Beach Party is the heart and soul of this weekend event, featuring music generated over the years by influential legends such as James Brown, Sly and the Family Stone, George Clinton, and The Ohio Players. Funk is an American musical style that originated in the mid-to late-1960’s when African-American musicians blended soul music, soulful jazz, and R&B into a rhythmic, danceable new form of music. Funk brings a strong rhythmic groove of electric bass and drums to the foreground. Funk music was a major influence on the development of 1970’s disco music, and has even impacted house music and hip-hop.

The sounds of rock, jazz, country, R&B, and more flood the Virginia Beach oceanfront for three sun-filled days over Labor Day Weekend at the American Music Festival.  The largest outdoor music event on the East Coast, the American Music Festival brings together national, regional, and local acts to play on a stage on the beach at 5th Street, as well as stages in all the parks along the boardwalk.  With just about every music genre, there’s “something for everyone.” Performers to be announced