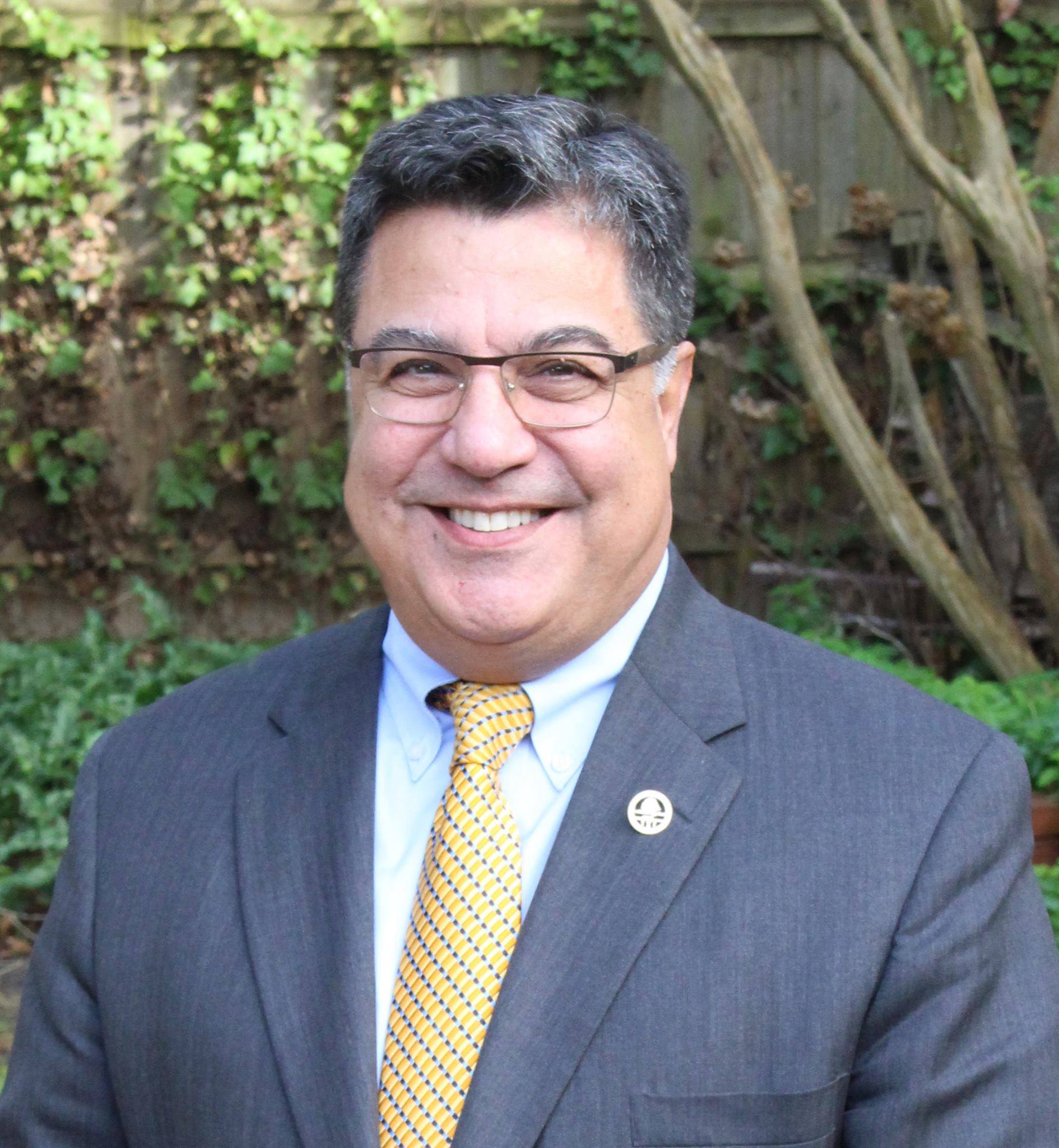 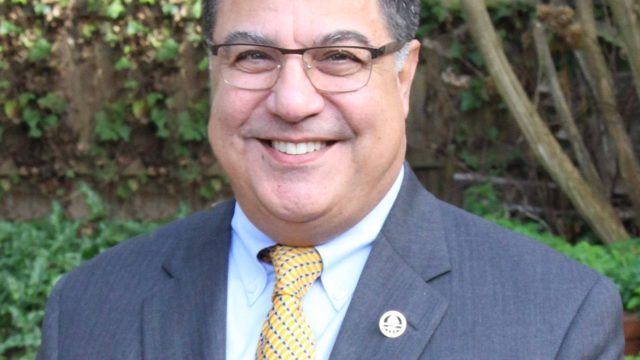 Norfolk has made significant progress in the past three to five years, and we would like to see this vision continue and be enhanced. As a result, we believe Andy Protogyrou is the best mayoral candidate who can efficiently and effectively continue the city on this path.

For one, we think Protogyrou’s established working relationship with members of city council is a real plus the other two candidates do not have. Andy’s already in the loop and knows the ins and outs of the city’s plans. A mayor needs to communicate well with council, and we already know Andy will do just that. Public endorsements by council members Mamie Johnson, Tommy Smigiel and vice mayor Angelia Williams Graves speak volumes to that end.

Another attribute Protogyrou has is that he’s just plain smart. He has an in-depth knowledge of Norfolk’s resiliency issues related to climate change and rising sea level, and wants Norfolk to be at the epicenter of a global conversation; he understands the importance of the military and NATO’s presence; he truly views Norfolk as an international city and has a world view as a result of his travels; as an attorney and substitute judge he has witnessed the devastating impact poverty has on the lives of residents and the struggles of children in need of early education and after school programs. Protogyrou knows the value of hard work and the need for an array of good paying jobs, whether in manufacturing or in the high-tech realm. He will tell you the value of the arts in Norfolk and the connection between arts education, quality of life and arts tourism. He’ll also sit down and share a craft beer and slice of pizza while discussing how to make Norfolk a better place to live, work and play.

Andy Protogyrou is also direct at council meetings. He cuts to the chase in assessing a problem and searching for solutions. Two of his often used phrases are “Tell me what you need” and “That’s not good enough.”

If elected, Andy Protogyrou would be Norfolk’s first Greek-American mayor. That’d make Norfolk the largest city in America with a mayor of Greek descent.

For those who want to see Norfolk continue to thrive and embrace the hopes and dreams of all its citizens there is one best choice for mayor on May 3 – Andy Protogyrou.