20 Things You Need To Know About Virginia International Tattoo 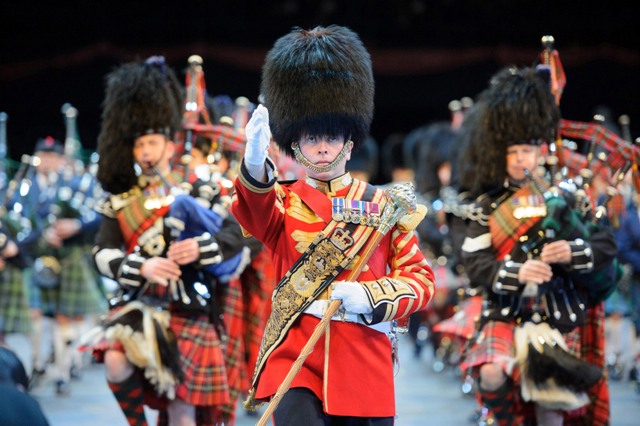 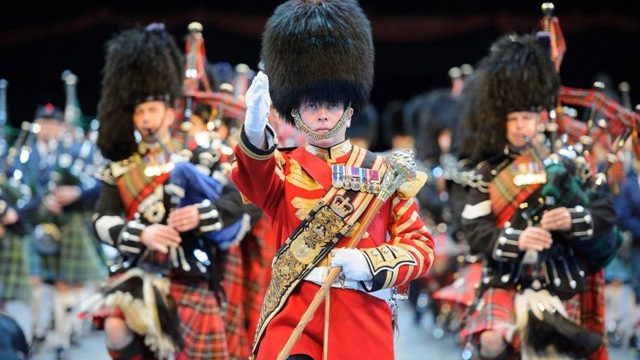 The Virginia International Tattoo, like the Virginia Arts Festival, is celebrating its 20th year in 2016. Scott Jackson, a percussionist in the Virginia Symphony Orchestra, has produced and directed the show since 2003. In an interview with Veer Magazine, he talked about what he’s learned over the last 14 years and how that has led to changes in the show. More than anything, though, he just exuded excitement about this year’s show. So in honor of the tattoo’s 20th year, here are 20 things you need to know about this year’s show, as told by Jackson.

There are four public performances of the 2016 Virginia International Tattoo: at 7:30 p.m. April 21, 22 and 23 and at 2:30 p.m. April 24. Performances are at Norfolk Scope. Ticket prices start at $20. Students under 25 receive a 50 percent discount. For more information, visit: www.vafest.org/tattoo-home.