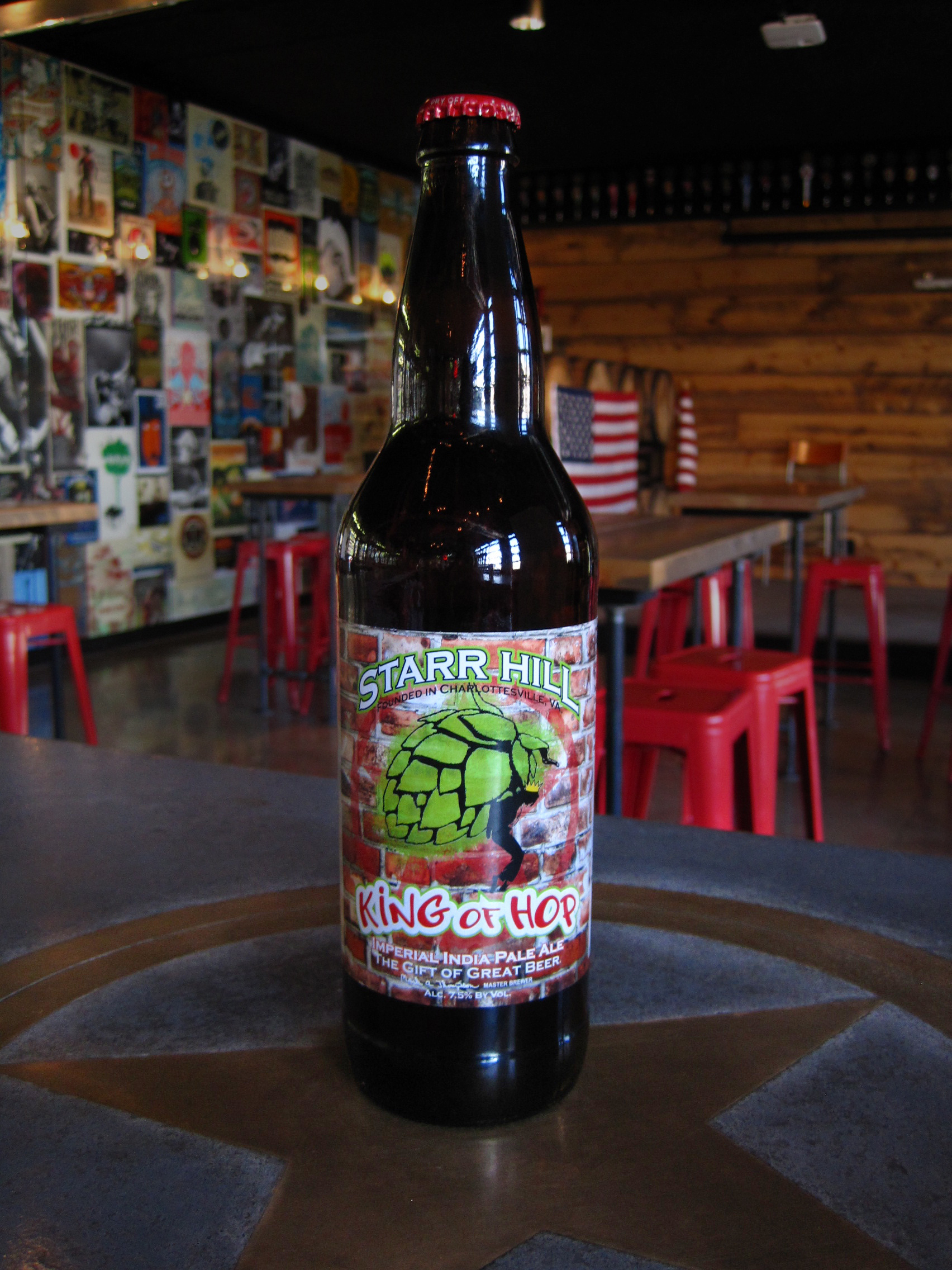 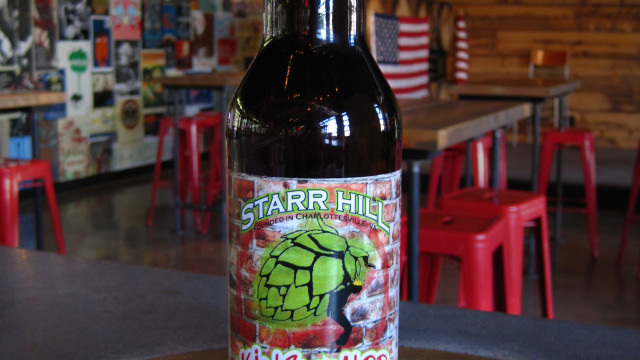 This is the latest edition to Starr Hill’s all-star All Access series of special, limited edition beers available on draft and in 22-ounce bottles. The Crozet-VA brewery is keen on naming its beers with musical references. So what can be bigger during summer concert season than a beer named after Michael Jackson? King of Hop Imperial India Pale Ale goes for the gold by including four hops varieties: Citra, Simcoe, Amarillo and Falconer’s Flight. While there is plenty of characteristic hop bite and citrus aroma, the dry finish is clean and nicely balanced, which will appeal to hop heads and non-hop heads alike.  Something for everyone – kinda like the King of Pop himself. 7.5% ABV. It’s a palate thriller! You just can’t beat it. — Jeff Maisey