Smartmouth and O’Connor Among Best in Nation 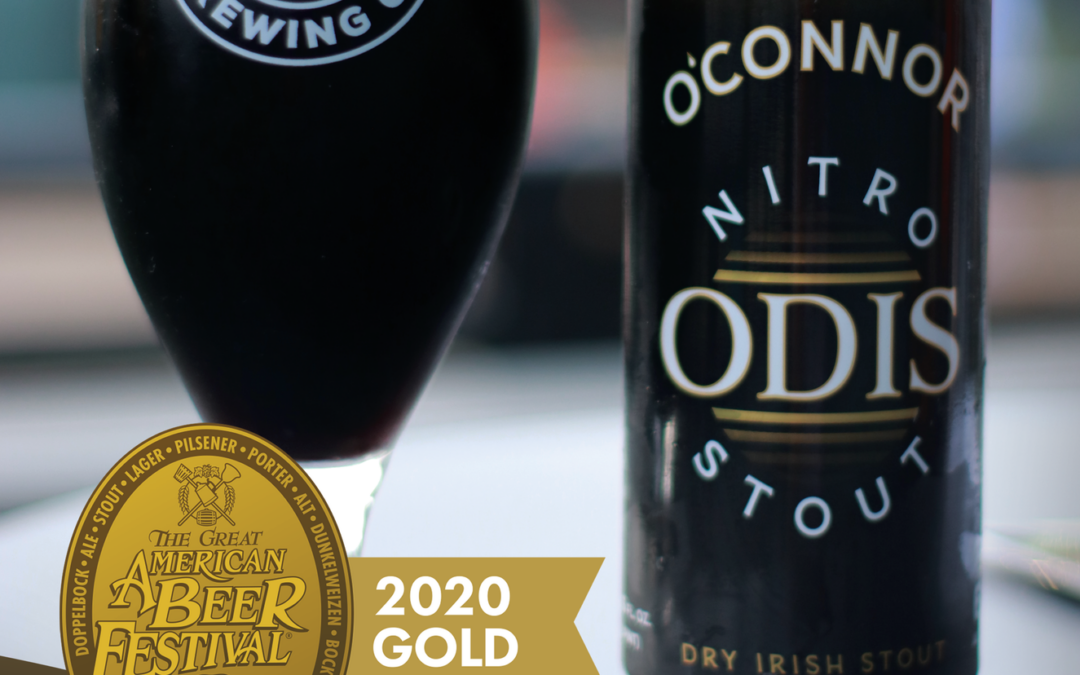 In total, 1,720 breweries from around the nation participated with 273 medals awarded overall. Among the award-winners were four from Hampton Roads.

Where O’Connor Brewing Company’s ODIS received its gold in the Stout category and Smartmouth’s Safety Dance took gold in the Kellerbier/Zwickelbier section Williamsburg’s Precarious Beer Project won a silver medal in the Bohemian-style Pilsener category with its Fortune & Glory and Big Ugly Brewing of Chesapeake received a bronze medal for its Steady As She Gose – POG in the Contemporary Gose style.

The four awards mark the best-ever single year showing for 757 area breweries. For Precarious it was the second consecutive year of earning a silver.

Both ODIS and Safety Dance have earned acclaim in the recent past. ODIS, which can now boast being the best stout in America, has medals in international competition hosted in Dublin, Ireland. Safety Dance won the coveted Best in Show and earned Smartmouth the Virginia Craft Brewers Cup 4 years ago during the Virginia Craft Brewers Guild’s annual in-state competition.

“When I took over as head brewer several years ago, there were so many things I wanted to do and change,” Loughran posted. “Top of my list was one thing: fixing our Pilsner. I hated it. I spent hours of time to research and completely changed every piece of the beer. The recipe. The yeast. The tank time. I talked to people I have amazing respect in this industry to talk it every piece I thought we should do. We won best beer in the state that next year. I was blown away and with eyes full of tears realized we have done something great. And then… our team won Gold at GABF this weekend for it, and I couldn’t be more proud. This industry is draining in every possible way and I question things all the time. But luckily my coworkers are amazing people that at the end of the day want to make great beer.”

And make great beer Loughran and his brew team at Smartmouth do.

The awards are a testament to the great quality beer being produced in our region.