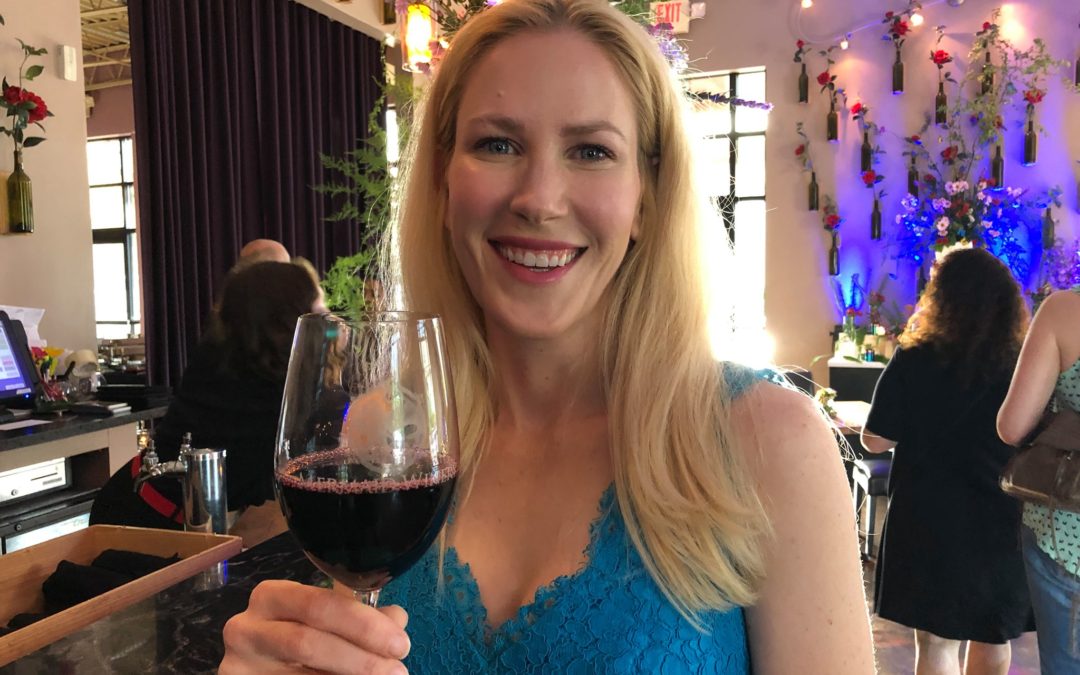 Several Hampton Roads restaurants were honored in Wine Spectator’s 2019 Restaurant Awards, which highlights restaurants around the world offering the finest wine selections. These were announced in the magazine’s August issue.

To qualify for an award, a wine list entered into the competition had to present complete, accurate information, including vintages and appellations for all selections. Complete producer names and correct spellings were mandatory, and the overall presentation of the list was also considered. Lists that met these requirements were judged for one of Wine Spectator’s three awards: Award of Excellence, Best of Award of Excellence, and Grand Award.

The local winners in each classification are as follows.