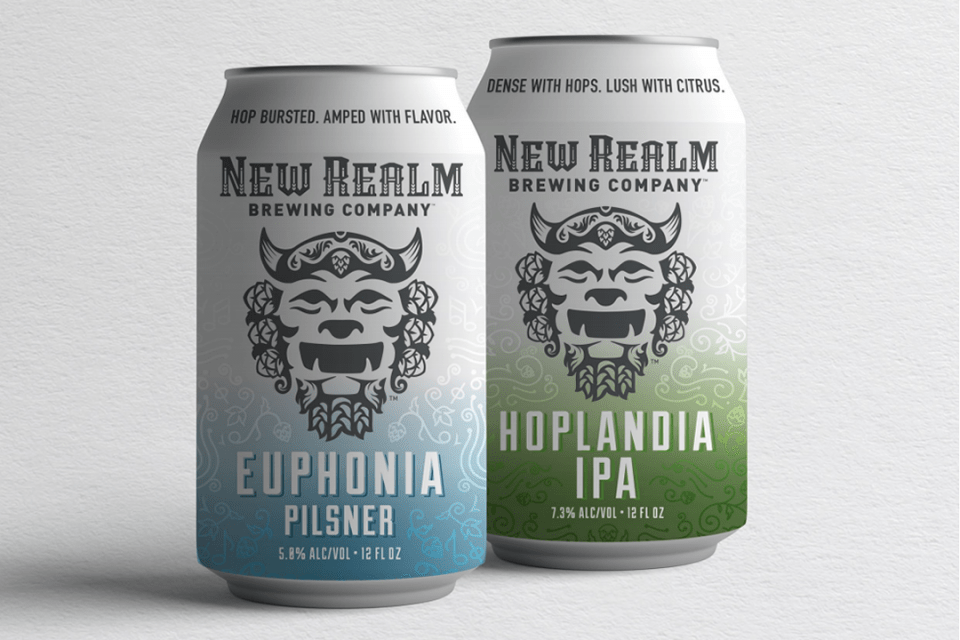 “This is an extremely exciting opportunity for VED,” says Scott Heinz, Chief Operating Officer of VED.  “New Realm has put together a company that is second to none.  They have partnered with a world-class brewer; they have a senior management team with more than 100 years of industry experience and they are building a brand that resonates within their communities.  This attention to detail will quickly solidify their place as one of the truly best breweries in the Commonwealth and we couldn’t be happier to support the brand.”

During the initial launch period, VED’s 7,000+ retailers will be offered best-sellers, like Hazy Like a Fox and Hoptropolis, as well as a few hard to get products.  “As directed by the New Realm team, VED will take a dedicated and focused approach when selecting these initial offerings,” states Heinz.

“Being a local brewery is not just about where you brew, but more about your dedication to the community that supports your brand,” states Bob Powers, co-founder and CCO of New Realm.  “Our launch with VED will be very targeted.  We will be mindful of maintaining our Virginia Beach presence, while we look to showcase our brand in the western part of the state.”

New Realm Brewing Company is an American craft brewery started in 2016 by co-founders Carey Falcone, Bob Powers and Mitch Steele. On a mission to rethink tradition and bend the rules, the team planted their first production facility in a 20,000-square foot space on Atlanta’s east side Beltline trail in December of 2017, featuring a 25hl brewhouse, 3,000-square foot restaurant, rooftop patio and beer garden. A second location opened in Virginia Beach in the middle of 2018 enabling New Realm to increase their ability to innovate and create new beers.

The Virginia Beach location is a 58,000-square foot space with a 50bbl brewhouse. Like Atlanta, the second location features a large outdoor beer garden, private event space and restaurant. New Realm’s core principles are quality, creativity, authenticity, and striving for perfection, all with a customer-centric commitment and approach.

New Realm beers in the Hampton Roads region are distributed by Hoffman Beverage Company of Chesapeake.