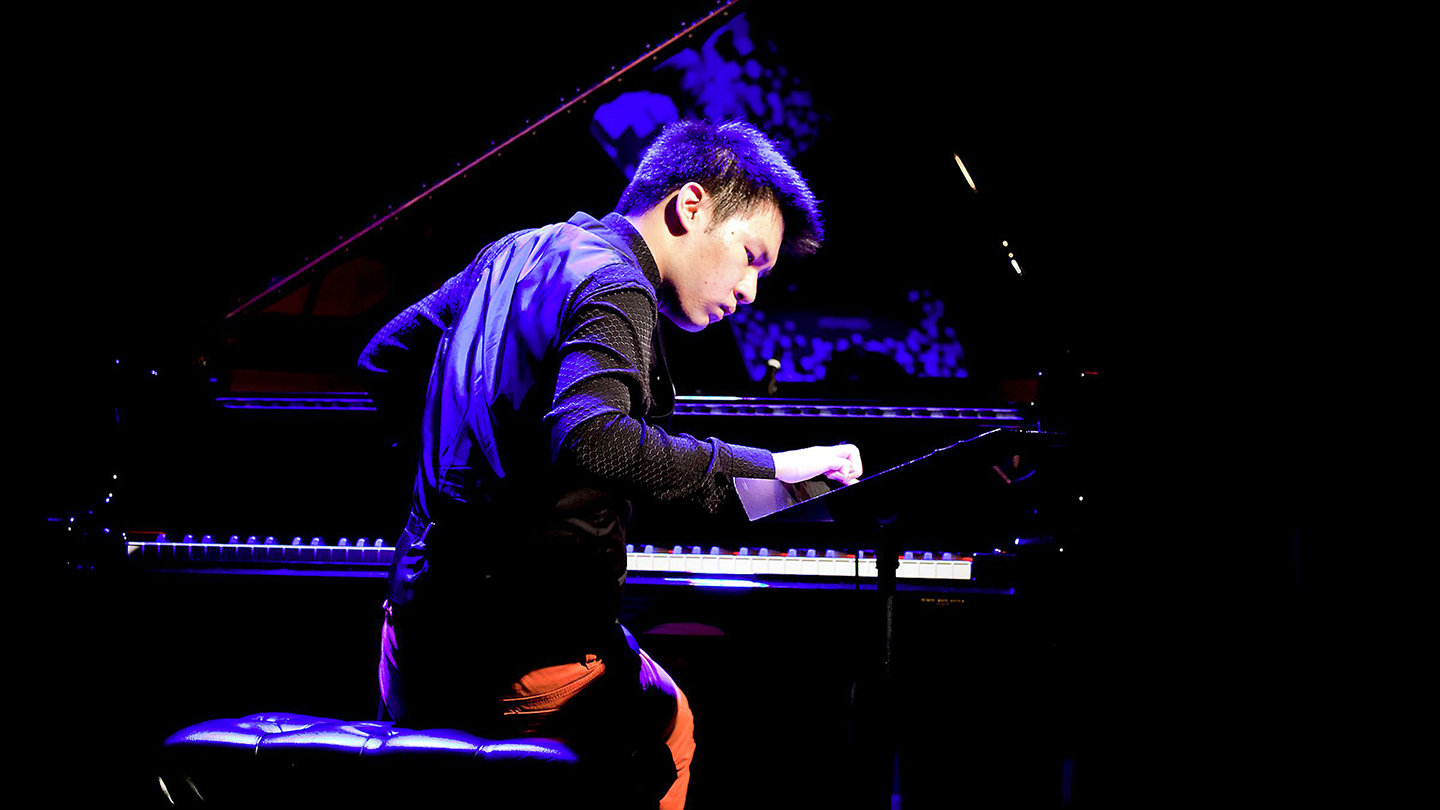 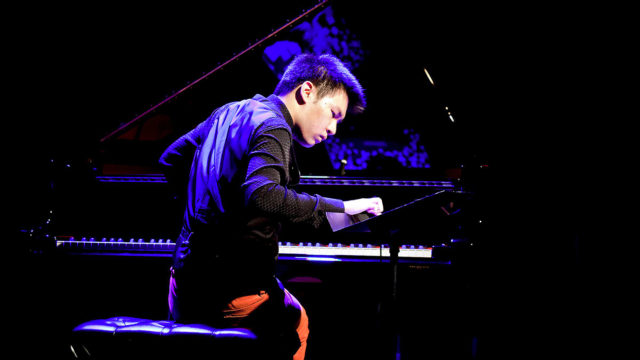 Polovtsian Dances, originally a ballet in his 1890 opera Prince Igor, was recycled in the 1953 Broadway musical Kismet as the tune of “Stranger in Paradise.” Vocal and instrumental versions of the song have been cropping up ever since in recordings, greatest hits lists, in the film of the Kurt Vonnegut novel Breakfast of Champions, in the 1956 B&W British sci-fi flick Fire Maidens from Outer Space, and even in one of the Russ Meyer Vixen movies.

(Falletta calls Borodin “a fascinating person,” noting that he was famous in medical circles for his work as a research chemist, that he started “the first medical school for women in Russia,” and that he was “devoted to the idea of a Russian music,” that did not follow the prevailing Germanic style.)

Stravinsky extracted four suites from his 1911 ballet Petrouchka to make the 1947 orchestral version that the VSO will play. The title character is a puppet magically endowed with independent movement, and inadvertently with human feelings. (Petrouchka is pretty much the same as Britain’s Punch and, of course, Italy’s Pinocchio.)

Falletta said, in a telephone interview, that Stravinsky “Painted a picture” of Petroushka’s “tragic tale” that plays out against the background of a Russian fair; imbuing the music with an “undertone of danger “amid the festivities.”

The concert closing concerto – “Rachmaninoff at his most luxurious” – has carried with it “the legend” that it is the “Everest of piano concertos,” she said.

The composer was also a virtuoso pianist, writing Concerto #3 for his first American tour in 1909. It’s “a glorious piece!” in Falletta’s words, “a great vehicle for the orchestra” as well as for the soloist and, she points out, a crowd pleaser as well.

Conrad Tao solos here; he’s a 22-year-old phenomenon who has been racking up awards, applause and seriously important commissions since his professional debut at the age of 8 and who, like Rachmaninoff, is both performer and composer.

This performance will be conducted by Danny Matsukawa, former VSO Principal Bassoon, whose instrumental talents – “a magnificent player” says Falletta – will be featured in the accompanying Mozart Bassoon Concerto. Moscow born Sergei Prokofiev’s 1916-17 neoclassical Symphony No. 1, “a perfect piece, an affectionate, smiling tribute to the classical period, written when he was a student,” will open the concert.

Falletta takes up the baton again, with the “fabulous Finnish-American violinist” Elina Vähälä soloing, for “A Night at the Movies.”

She calls Bernard Herrmann’s “Vertigo Suite,” John Corigliano’s “Chaconne from The Red Violin,” Aaron Copland’s “Suite from The Red Pony,” and Gershwin’s An American in Paris “classical music [by] great composers who chose to write for the movies.”

“Pictures at a French Exhibition” will feature the Women of the VSO Chorus in another Chrysler Museum linked program, in conjunction with the Museum’s Toulouse-Lautrec exhibit. Camille Saint-Saëns’ Piano concerto No. 2, with international touring and recording pianist Alon Goldstein, splits Debussy’s Prelude to the Afternoon of a Faun and his Nocturnes. Albert Roussel’s “Bacchus et Ariane Suite No. 2,” extracted by the composer from his 1930 ballet, wraps up the concert.

Verdi’s Requiem, “which is sometimes called ‘Verdi’s greatest opera’,” showcases the Chorus under Shoup and the orchestra under Falletta, who says it “Stands alone among the requiems.”

Then brothers David and Michael Daniels, countertenor and cellist, join forces for the world premiere of what Falletta promises will be a “something special for this closing of the season.”

The 2016-17 Classics Series ends, as it began, with a Russian work. Pyotr Ilyich Tchaikovsky’s penultimate symphony (1888) is, in Falletta’s words, “justy beloved for its poetry and its majesty and melodic invention and tremendous architecture.”

Such recognition suggests that Borodin’s goal of establishing Russian music in its own right did come to pass.

A Night at the Movies

Pictures at a French Exhibition