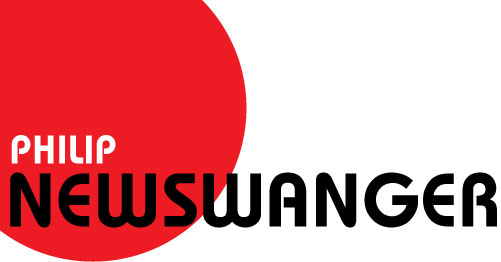 It’s too late for Lawrence Faine, 72.

Both men suffered from schizophrenia.

Both men are dead,

The die is cast.

This is not about the police and whether the officers were right or wrong in the shooting deaths of both men and if the shootings were justified. Let the lawyers decide the outcome.

This is about failure – the failure of the system, the establishment and our institutions. It is about the abysmal and abominable attitude towards the mentally ill.

It is about our standards. What are they? Or do we have to convene another press conference to proclaim that you are going to do something?  Do you have to say, once again, that money is scarce, that no one was responsible, that we tried but we weren’t given the tools or the resources?

How often do we hear the same refrain? Do something. Two men are dead. And how many more will end in the city morgue.

The shootings aren’t a clip from the film, The Soloist, a film about a mentally ill musical prodigy/cellist who lived and played his music in the subterranean depths of Los Angeles’ highways.

Yet the apoplectic declarations following the shootings are sad amusing and absurd.

Norfolk Community Services Board head Sarah Paige Fuller said she and Chief Mike Goldsmith started forming a crisis intervention team shortly after they were named to their positions in 2012, according to press reports.

Marylin Copeland, vice president of the Norfolk chapter of the National Alliance on Mental Illness, said in the same article that Norfolk is years behind many other cities because leaders did not want to fund the program.

Someone, way up the chain, got thrown under the bus, based on these comments.

Fuller said the legal work took a year and a half “to make sure that whatever we do is sustainable and appropriate.”

Other cities – Virginia Beach, Portsmouth, Suffolk and Chesapeake — used local funding, according to press reports, and didn’t wait for the state to fund the teams.

Understandably, VB, Chesapeake and Suffolk coughed up funds, as they do have money.

But even Portsmouth was able to cough up funds? That’s embarrassing – and also sad.

The cost cited to fund a crisis intervention team in Norfolk was $550,000.

This is chump change compared to what the city of Norfolk spends annually.

Imagine how much has been spent on Waterside, the Cruise Terminal and the Waterside Convention Center (yes, Norfolk’s taxpayers are still paying for this bill) over the past five years.

Or, maybe, someone at the CSB never asked for the money.

“Bureaucracy is a giant mechanism operated by pygmies.”