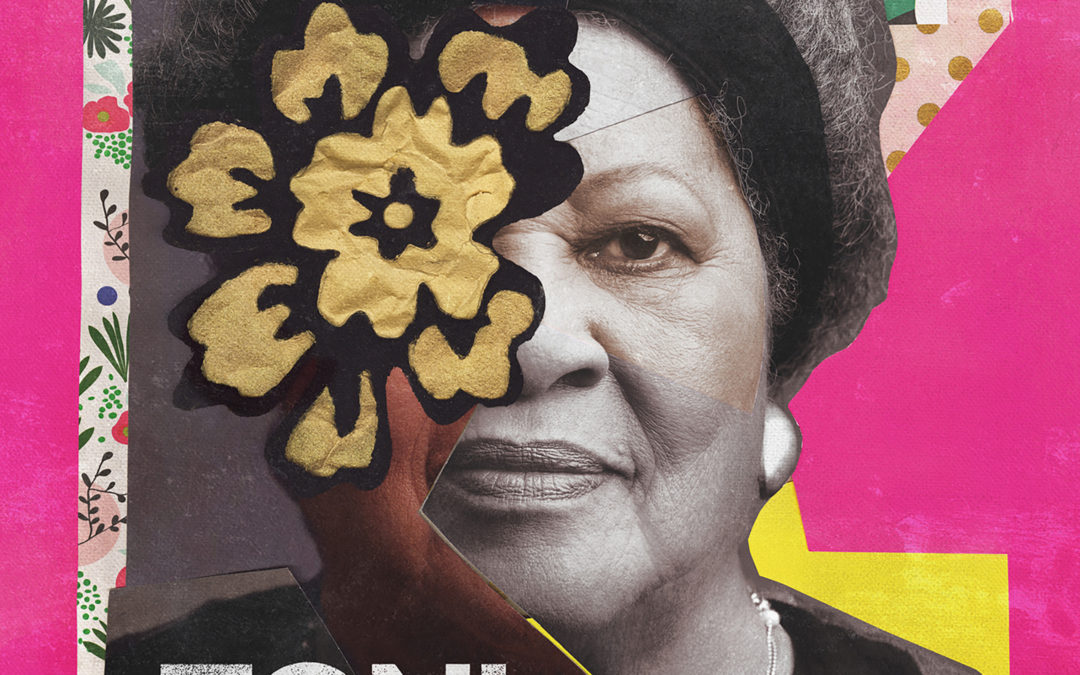 I have dedicated much of the last twenty years to reclaiming and publishing the literature of working people. As a poet, the emphasis of my publishing efforts have been through the “Blue Collar Review, Journal of Progressive Working Class Literature.” The reason I do this is because, by sharing our life experiences we recognize the value, commonality and legitimacy of those experiences. This is a literature that unites us based on what we share in times of cultivated division. It is also the shaping and reclaiming of culture, not in an attempt to manipulative it but to undo the damage of those who have done so. Culture defines how we see ourselves and the world and more importantly, how we relate to each other. Historically, prior to the last 60 or so years, our culture was more one of community and social responsibility than of hyper-individual materialism and militarism. I believe we need to return to that healthier culture.

Through most of our national history many were left out, ignored or denigrated. Particularly women and Black people. I was recently fascinated to read, in the Virginian Pilot, of the discovery of a hand written register from the 1820s naming the slaves who actually built Ft. Monroe. In some cases, not only were their names recorded, but their fates, such as Amos Henley who worked from sunrise to sunset on a barge crew and died in 1821 during an accident while hauling stone. It is rare to have records of the names of those who were trapped in the cruelty of lifetimes of slavery. This history is an invaluable treasure. These records are the subject of a recently published paper, “Humanizing the Enslaved of Fort Monroe’s Arc of Freedom,” written by Casemate Museum historian W. Robert Kelly. We do not know the names of the slaves who built our city’s original City Hall – now the McArthur memorial – or of some of the period houses in the Freemason area.

Aside from the building of our country, the greatest contribution of African Americans has been to our national culture. I have long felt that Black culture, from language to music, is the essence and best of American culture and our finest contribution to humanity as a nation. It is also more appreciated around the world than it is at home. It isn’t just our our constant threat, with nothing ever off the table, that people know us for but Jazz, Hip-hop, the richness of Black gospel and the profundity of Americans like Dr, King, Paul Robeson James Baldwin, Alice Walker and Toni Morrison.

A stunning documentary on the life and work of Toni Morrison called The Pieces I Am will be showing at the Naro Cinema on Tuesday, July 9. Morrison’s powerful novels, centering on Black characters and stories, broke ground because she did not write them to explain anything to white readers but, as stories in themselves – and powerful stories rich in the history, experience and cultural psychology of Black people living in the stifling social reality of our racist nation. What is important here, aside from what we can all feel and experience in reading her work, is that the often overlooked lives and experiences of regular people are rich, vital and legitimate subjects for literature. For many, reading of people like themselves as protagonists is empowering. We come to understand that we are not alone in our experiences and pain and that we matter. For the oppressed, shunned and devalued by larger society, this is an especially empowering revelation. Though Morrison’s characters are Black and often women, it is also vital for the many of us who are not Black or female to read and understand the experiences of others in our society, to see through their eyes. In doing so, we come to a deeper understanding. Morrison and her readers kicked open the door of literary canon for more of us – more than just white men, to enter — when she won the Nobel prize. This documentary includes commentary from Oprah Winfrey, Sonya Sanchez, Angela Davis, and others but is most profoundly Toni Morrison recounting her own story with depth and humor.

Morrison recounts the kind of stories that are especially rich in our own area and its history. Getting back to Ft. Monroe, it is a place of unique significance in our nation’s story and especially in African-American history. As local writer Sheri Bailey reminds us, that in “August 1619 a group of African men and women arrived on the shores of what is today Hampton, where Fort Monroe is located. They were taken to Jamestown where many of them worked as indentured servants. 242 years later, in May 1861, about one month after the war started at Fort Sumter, three enslaved men, James Townsend, Frank Baker and Shepard Mallory, based in Norfolk, escaped in a rowboat, made their way to the Union camp and petitioned for their freedom. When the men’s owner came to claim his property, Lincoln’s general Benjamin Banneker cited a federal policy known as “contraband of war” that allowed confiscation of enemy property. Butler put Baker, Mallory and Townsend on the federal payroll in support of the war effort. This put the men on the path to citizenship.” So this location not only saw the arrival of Africans to our shores, was not only built with slave labor, but was place where the abolition of slavery began.

There are continuing efforts, against the plans of developers, to establish a unified national monument along the bay-front area of Ft. Monroe. As local activist on this issue, Steven T. Corneliussen states, “No one envisions a Fort Monroe with no new development at all. That will not happen, and in my view should not happen. The actual issue is the fake, limited, split national monument, a form of national park along the bay-front there. Fort Monroe is absolutely a leading historic landscape in Black history, the reasons for that make it a leading historic landscape for history in general – not just black history set off to the side in a token way. It is the preeminent historic landscape for national civic memory of the self-emancipation movement that transformed the Civil War into a freedom struggle. Historians today recognize that it was Black people, not white politicians, who forced the advent of emancipation once the fighting started.” More on this effort, including op-eds Mr. Corneliussen has had published in The Richmond Times-Dispatch are available on the website: http://www.fortmonroenationalpark.org.

An upcoming event related to this history includes the Juneteenth Festival celebrating emancipation. This annual event has been the work of Sheri Bailey who has been bringing live, interactive, historical theater to our area in an effort to heal the still festering wounds of slavery and oppression without shame or blame. On June 19th this year, the Juneteenth Festival will be presenting “Junie Awards” for recognition of outstanding public service at the Ft. Monroe theater on 42 Tidball Rd. from 6pm to 9pm. Admission is free.

Returning to Toni Morrison, summer is reading season and her books, including “The Bluest Eye,” “Song of Solomon” and “Beloved” are literary soul food at the heart of our authentic American culture; a culture in desperate need of reclaiming from the poisons of commercialization and the corporate/state manipulation that promotes division, empty materialism and war. Culture is not a commodity for the elite, it is something that belongs to and includes all of us, not divided by identity but the totality of our shared story and perspective. It is our treasure.